SM NOISE, is a harsh glitch action noise piece with non simulated and explicit SM practice, bringing an intense performative dimension in noise music. Through needle play, self-suspension and chrysalidation, the performers reach a state of trance with consented positions of self-offering, and the use of several objects such as ropes, wax, whips, and scalpels. The sounds come from the interaction between their bodies – that eventually become music instruments – and the use of sensors, micro-contacts, amplification effects, glitches and brainwaves. This project deploys some parts of the performers’ intimacy with an evocation to the sound pleasures related to BDSM practice, namely shouts and growns, the rustle between synthetic materials and skin, whip, banging and slams.
crédits

**Side A - Chrysalide**
performed by Clemydia
manipulations by Marquise, Maszkowicz and Nelson*

**Side B - The Hanged Man**
performed by Maszkowicz
manipulations by Marquise, Clemydia and Nelson* 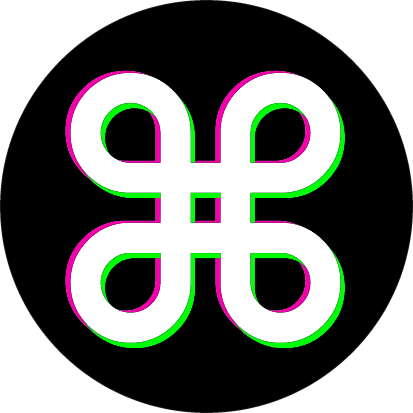